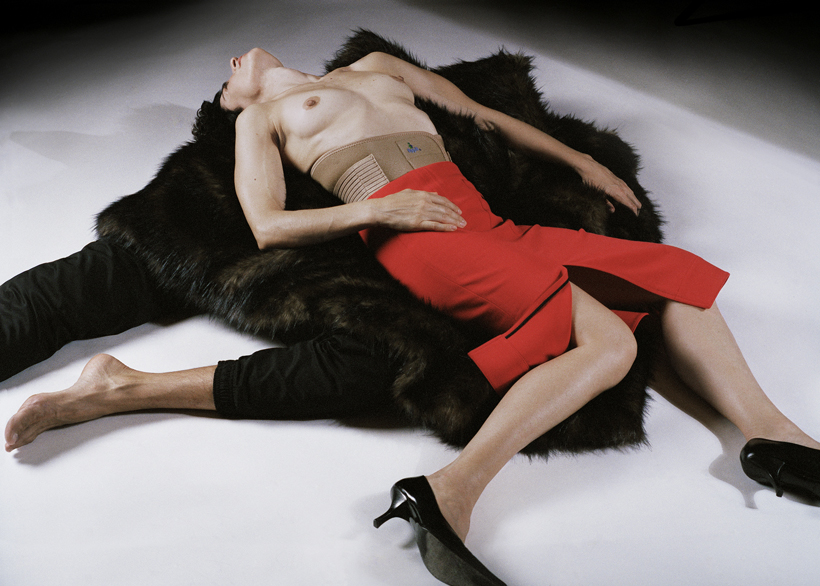 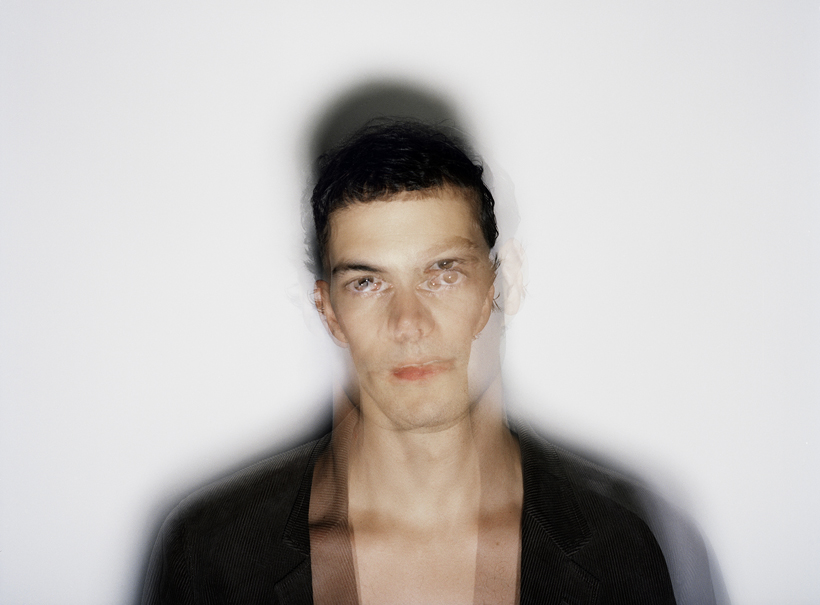 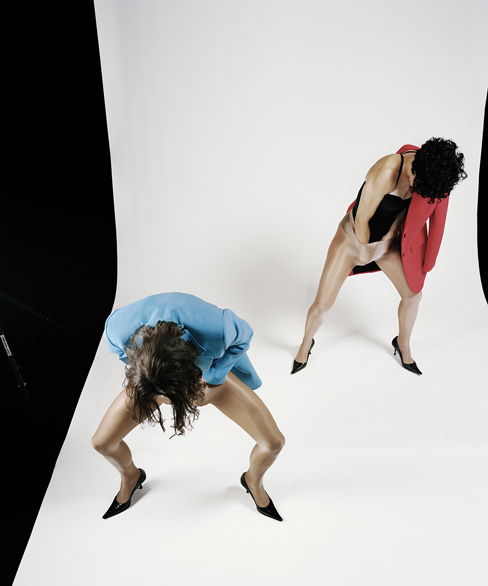 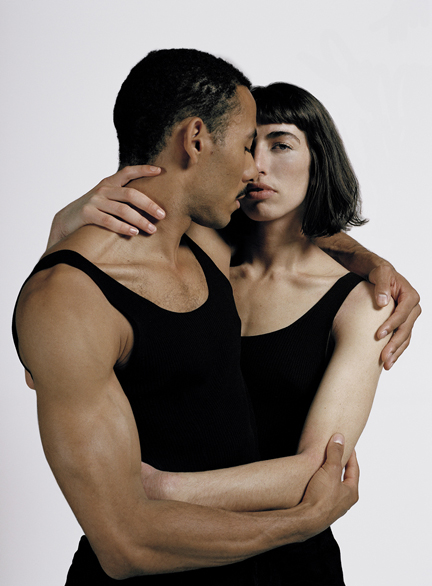 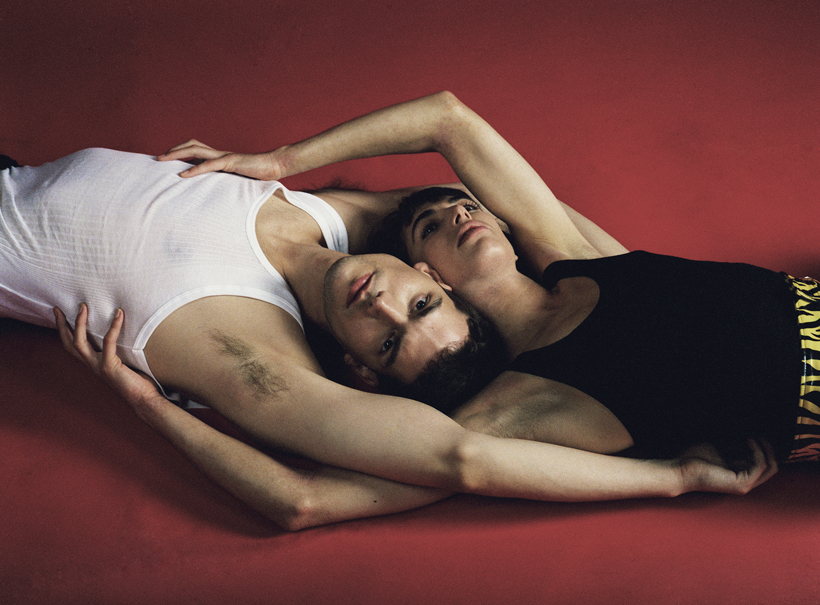 Alexandra Bachzetsis draws from histories of art, music, cinema, popular culture and fashion, and projects them onto the body. Through this method of citation, Bachzetsis considers how our bodies are used and can be activated in today’s increasingly polarizing discussions around identity and body politics.

In her newly commissioned work Chasing a Ghost, which premieres at the Art Institute of Chicago, Bachzetsis continuously creates a double—a double body, a double sound, a double space, a double image. Challenging the choreographic archetype of the duet, Chasing a Ghost stages these doubles within a spectrum of violence and desire. Central to this duality, a double in of itself, is the notion of the uncanny: an estranging phenomenon in a seemingly ordinary context, but also the potential act of transgression as our repressed impulses and subconsciousness may at any time rupture into our experience of reality.

Chasing a Ghost encompasses a choreography for five dancers (including the artist herself), an original music score played live by two pianists, and a stage setting that shifts between live movement and moving image. These elements are in constant relationship to each other, but the connections between them are intentionally disturbed. As such, Bachzetsis transforms the duet into an unsettling image, the movement between two bodies a distressing and unexpected occurrence, a perpetual folie-à-deux that challenges how we look at ourselves and others.