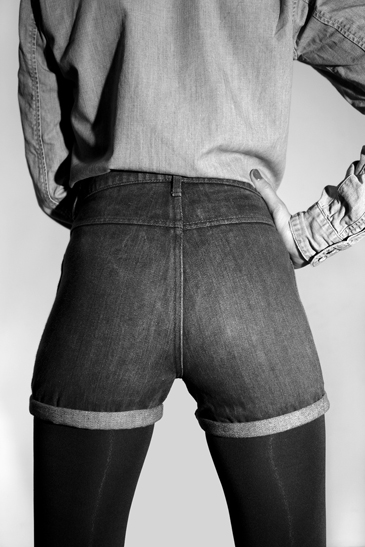 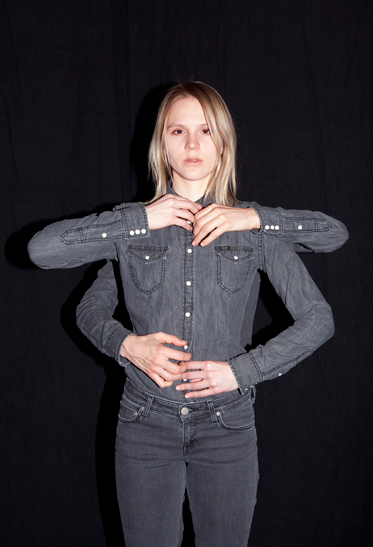 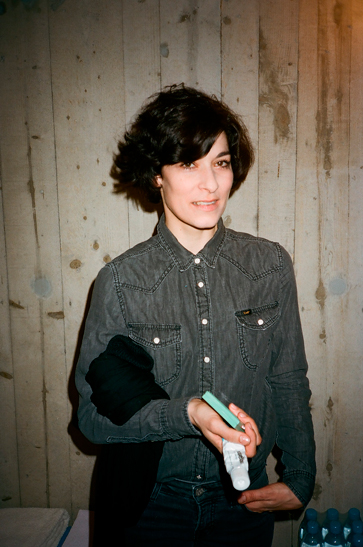 An open-ended series of solos passed from one performer to another, much like reflections in a mirror, Alexandra Bachzetsis’s newest work, “A Piece Danced Alone,” investigates ideas of originality and imitation—as well as the failure and transgression inherent in any interpretation. Through formal elements of repetition and mirroring, Bachzetsis’s solo performance for one person, which will serve as a score for subsequent dancers, will explore the effort to “try again”—or to “fail better,” as Samuel Beckett famously put it. Endlessly inventive, “A Piece Danced Alone” will take shape in three stages. First, it will investigate how much the repetition of movements, gestures, phrases, images, or words is essential for the production of meaning and the establishment of new cultural codes. This repetition will unfold in a double sense: on the one hand, it might be described as the intentional reoccurrence of a movement, its reproduction or imitation; on the other hand, its repetition might also stand for a rehearsal (and, in French, literally so: répétition). Second, Bachzetsis will address the failure of repetition, which is, by its very nature, inexact. As an act of interpretation and not merely a reproduction of an image, repeated movement cannot be identical to the original, because interpretation itself involves deviation. Finally, “A Piece Danced Alone” will explore the origins of contemporary icons and explore their transformation in different cultural, social, and political contextual spaces.

Bachzetsis’s past body of work—which has been lauded and exhibited widely across Europe—has often dealt with physicality and the phenomenon of transformation. Her performances often focus on imitating and recording the expressions— gestures, looks, or dress codes—consciously and unconsciously embodied by various cultural spheres and subjects. Her works ask how one can capture the charismatic presence of a person in movement, as well as how this “capture” can be recorded and passed on for future reference. “A Piece Danced Alone” will specifically address this last question in the form of an “instruction manual or index” of movements that Bachzetsis will develop which will eventually become a book or a film. In addition, Bachzetsis is engaging a number of vaunted collaborators from myriad fields—criticism and art history, dance and design—to collaborate on the realization of “A Piece Danced Alone.” The resulting work—which Bachzetsis will dance herself—will be built from the information that results from these dialogues. In the end, the piece will be both an interpretation of an instruction and an instruction that can be interpreted—and endlessly mirrored—by others.