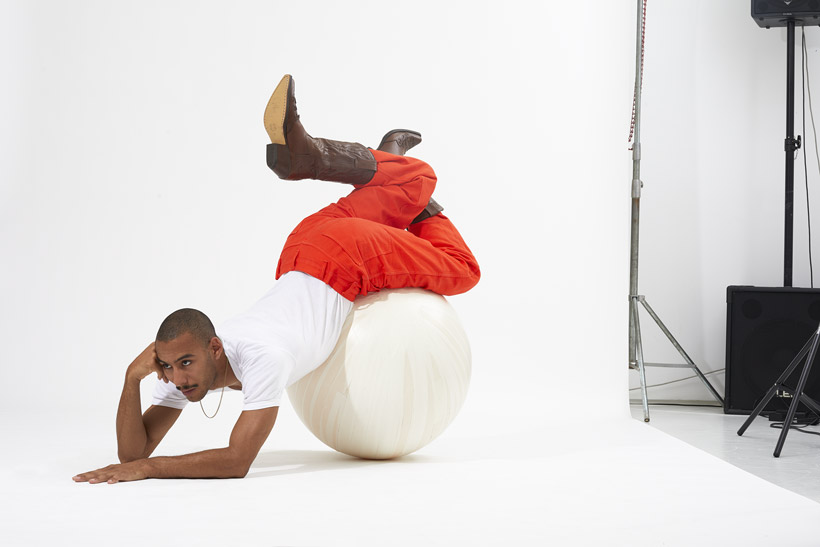 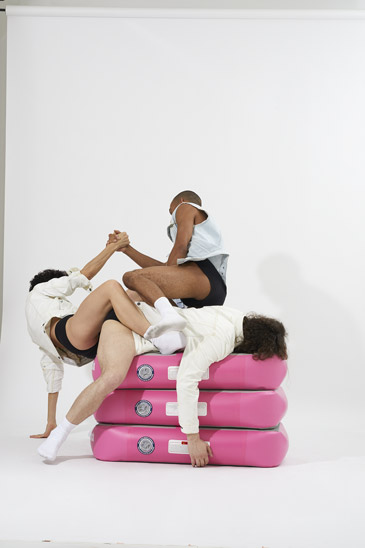 An Ideal for Living

Can gestures be invented? Or is there only ever a pregiven catalogue of movements that one selects from to construct his, her, or hir own body? Your answer to these questions may define what kind of body politics you align with: you might be a Platonist of political anatomy or, on the contrary, a Nietzschean of bodily gesture. Or to put it in cybernetic rather than in philosophical language, you might think that gestures are written within a fixed cultural software and that like anatomical hardware our bodies do nothing other than express the code. Or, alternatively, you may believe that what characterizes political freedom and aesthetic action is a certain (even narrow) capacity to invent new gestures of expression. This latter, rather risky Nietzschean take on the gesture implies that the body is an operating system programmed in open beta, always ready to be modified. And in this scenario, subjects are not consumers of a given repertoire of gestures but rather co-programmers that over time contribute to building a completely new operating system. Your answer to these questions may also define what kind of body you end up “having” (although never possessing), and further, who you might end up becoming. To put it more bluntly: At the end of the day, you are your gestures. Nothing else. Your life could be narrated as a description of all the gestures that you have ever embodied. Obedient gestures, crazy gestures, sad gestures, happy gestures, stiff gestures, flexible gestures, silent gestures, noisy gestures, angular gestures, soft gestures, gestures of triumph, of violence, of compassion, gestures that welcome, gestures that refuse, gestures of surrender, of contempt, of joy … Biography is gesturography. And therefore, choosing your side, between the Platonic or the Nietzschean is a life choice.

For a Platonist of political anatomy, in that set repertoire of bodily movements, there are good and bad gestures: for instance, there are true female and true male gestures, outside of which there is only pathology, fakeness, and parody. Accordingly, bodies are moving objects that learn to embody the gender canon and aspire to performative perfection. The aim of a Platonist is to construct identity: to be a man, a woman, a child, a father, a mother, an American, etc. But if you are a Nietzschean of bodily gestures, you embrace the challenge for the body to find and invent its own gestures in life, to enter into new relations, to constantly try out new movements, to vibrate until the soul finds a new expression within matter. The task of a Nietzschean is disidentification: escaping the given gesture, decontextualizing movement, and introducing a gap in protocol.

In An Ideal for Living, Alexandra Bachzetsis does not offer an answer nor does she choose between these body politics, rather she brings us back to the question itself and keeps us questioning: Are you a Platonist of political anatomy or a Nietzschean of bodily movement? Are you more object or subject? How do you select your gestures? Have you ever stolen a gesture? Will you ever invent one?