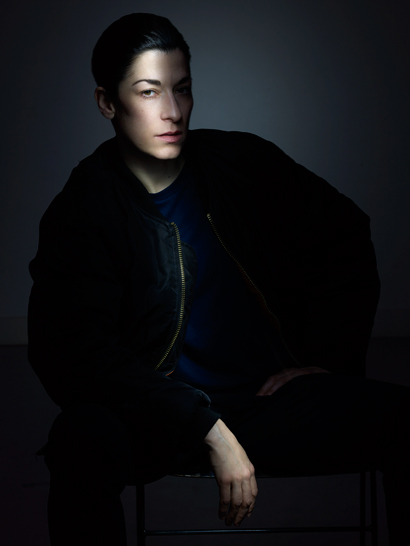 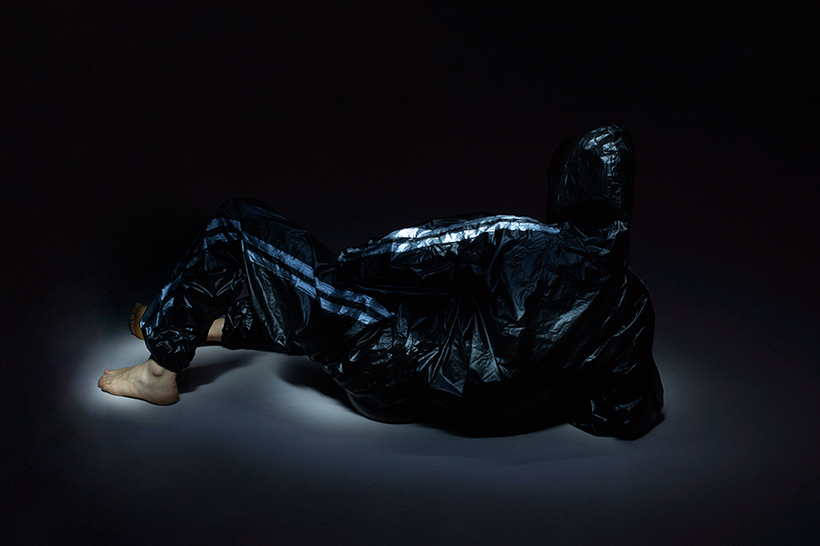 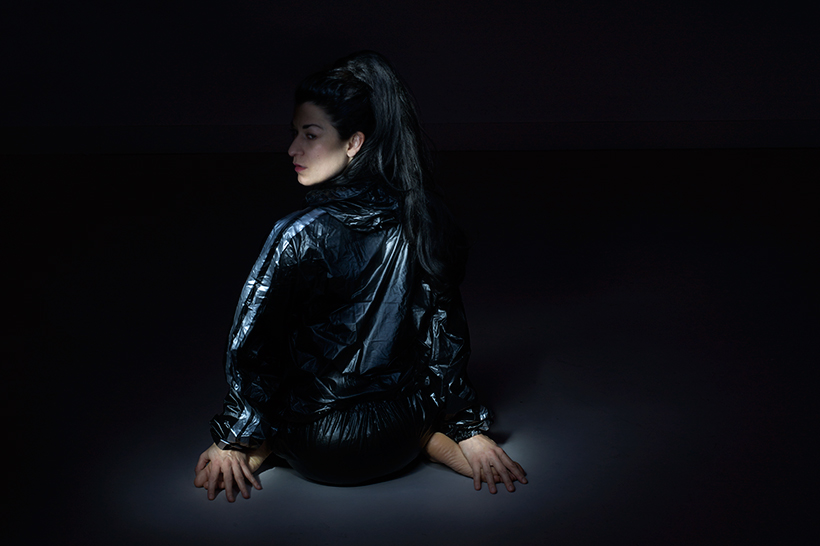 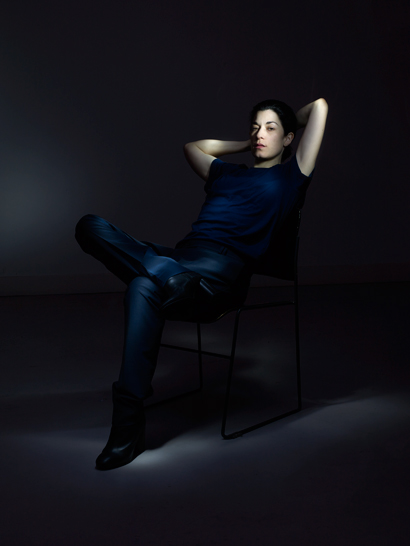 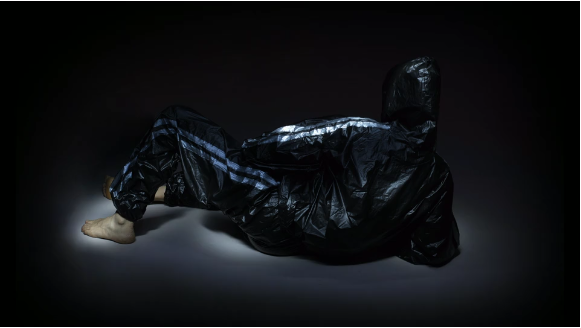 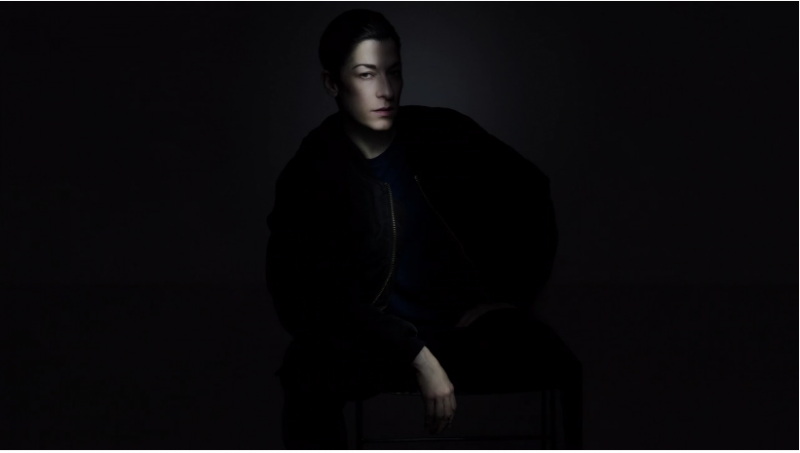 Private: Wear a mask when you talk to me

In the late 1960s, Trisha Brown created a series of pieces dedicated to exploring every day movement and behavior. In order to denaturalize the dancer’s and the audience’s relationship to everyday uses of the body, Brown decided to stage the movement on a vertical wall, defying gravity using harnesses and ropes. Displaced to a vertical framework, ordinary movement was seen for the first time as a highly staged gesture, almost a virtuoso individual performance of an embodied normative cultural script.

A critic would say: Alexandra Bachzetsis’s solo PRIVATE: Wear a mask when you talk to me could be considered a sort of an “equipment piece,” where what it is to be explored is how everyday behaviors of gender and sexual identity are reproduced. Bringing Brown’s choreographic tradition into the highly techno-baroque world of global pop culture, PRIVATE is an unsolicited report, fifty-three minutes in duration, on how gender and sexual desire are fabricated through the ritualized repetition of bodily gestures within the neoliberal regime.

However, PRIVATE does not mobilize techniques of parody that have been developed within feminist and queer cultures during the last years. It doesn’t aim to represent the process of embodiment of gender and sexual norms, but rather it explores the instances of performative failure and inner transition that allow for agency and resistance to emerge. How much history of discipline and dissidence can be encapsulated within a single gesture? Can movement activate the memory of the subaltern bodies that have been buried underneath hegemonic codes?

I would say: I hear your voice singing to me when my own body falls in a void between cultural gender notations. Your voice, exhausted after fighting naturalized gender codes, reminds me that the void embodies an opportunity for agency and survival. PRIVATE is a timeless hymn to transitions. A notation of its inner development, but also a mourning sketch for possibilities that were once open but can no longer be realized. In the end, this dance is not about normative gender performativity, but rather about the somatic energy that allows us to introduce moments of what Jacques Derrida called  “improvisatory anarchy” in order to interrupt history and trigger cultural change and political transformation.